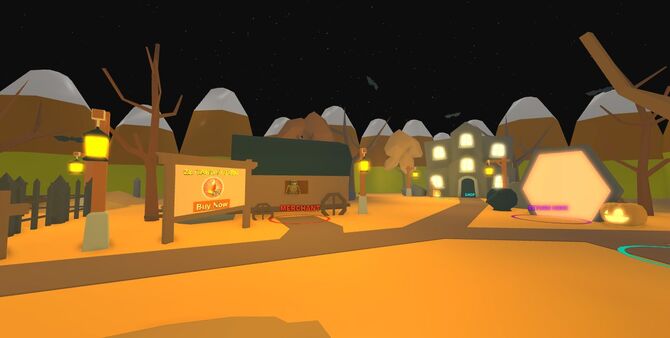 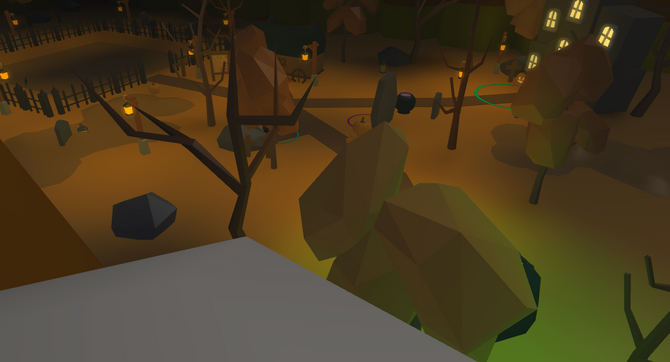 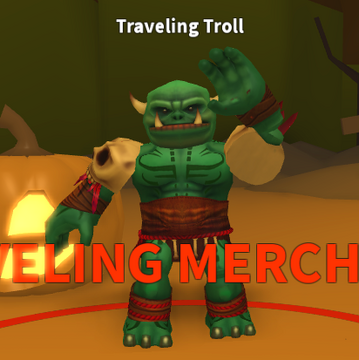 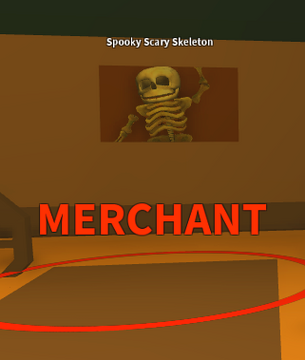 A daily reset shop where new items show up every day.

Shop that used during the Halloween event to buy Halloween exclusive items.

The Halloween 2018 Updates were a series of major events done to the game, dubbed as "the largest update ever". It was split into four separate updates to contain the content, leading up to the holiday itself. The Halloween World was where all of this took place. The entire event took place from October 5, 2018 to November 9, 2018. The event was originally planned to end on November 1st, but was extended several days.

Items with an asterisk (*) cannot be found in Halloween Crates/Eggs.

To edit a tab's content, go to Mining Simulator Wiki:Tables and find the tab you want to edit.

Community content is available under CC-BY-SA unless otherwise noted.
Advertisement